13.90 CHF
Date de parution : 12.2016
Format : Broché
Nombre de pages : 336
Résumé : His whole nation is celebrating what is the worst day of his life Nineteen-year-old Billy Lynn is home from Iraq. And he's a hero. Billy and the rest of Bravo Company were filmed defeating Iraqi insurgents in a ferocious firefight. Now Bravo's three minutes of extreme bravery is a YouTube sensation and the Bush Administration has sent them on a nationwide Victory Tour. During the final hours of the tour Billy will mix with the rich and powerful! endure the politics and praise of his fellow Americans - and fall in love. He'll face hard truths about life and death! family and friendship! honour and duty. Tomorrow he must go back to war. ...
Skip to the end of the images gallery 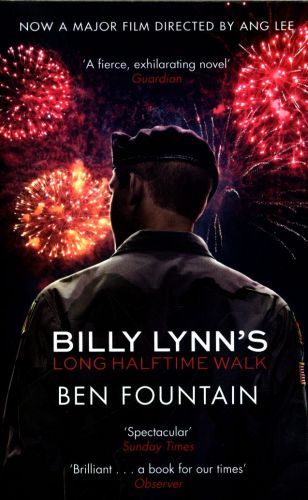