13.90 CHF
Date de parution : 01.2017
Format : Broché
Nombre de pages : 544
Résumé : National Bestseller and a New York Times 2016 Notable Book In these pages! Richard Russo returns to North Bath! the Rust Belt town first brought to unforgettable life in Nobody's Fool. Now! ten years later! Doug Raymer has become the chief of police and is tormented by the improbable death of his wife-not to mention his suspicion that he was a failure of a husband. Meanwhile! the irrepressible Sully has come into a small fortune! but is suddenly faced with a VA cardiologist's estimate that he only has a year or two left to live. As Sully frantically works to keep the bad news from the important people in his life! we are reunited with his son and grandson . . . with Ruth! the married woman with whom he carried on for years . . . and with the hapless Rub Squeers! who worries that he and Sully aren't still best friends. Filled with humor! heart! and hard-luck characters you can't help but love! Everybody's Fool is a crowning achievement from one of the great storytellers of our time. Triangle Hilldale cemetery in North Bath was cleaved right down the middle, its Hill and Dale sections divided by a two-­lane macadam road, originally a colonial cart path. Death was not a thing unknown to the town’s first hearty residents, but they seemed to have badly misjudged how much of it there’d be, how much ground would be needed to accommodate those lost to harsh winters, violent encounters with savages and all manner of illness. Or was it life, their own fecundity, they’d miscalculated? Ironically, it amounted to the same thing. The plot of land set aside on the outskirts of town became crowded, then overcrowded, then chock-­full, until finally the dead broke containment, spilling across the now-­paved road onto the barren flats and reaching as far as the new highway spur that led to the interstate. Where they’d head next was anybody’s guess. Though blighted by Dutch elm disease in the ’70s and more recently by a mold that attacked tree roots, causing them to weaken and constrict and allowing the ground, without warning, to collapse in pits, the original Hill section was still lovely, its mature plantings offering visitors shade and cool breezes. The gentle, rolling terrain and meandering gravel pathways felt natural and comfortable, even giving the impression that those resting beneath its picturesque hummocks—­some interred before the Revolutionary War—­had come there by choice rather than necessity. They seemed not so much deceased as peacefully drowsing beneath tilting headstones that resembled weathered comfy hats worn at rakish angles. Given the choice of waking into a world even more full of travail than the version they left, who could blame them for punching the snooze button and returning to their slumbers for another quarter century or so? By contrast, the newer Dale was as flat as a Formica tabletop and every bit as aesthetically pleasing. Its paved pathways were laid out on a grid, the more co...
Skip to the end of the images gallery 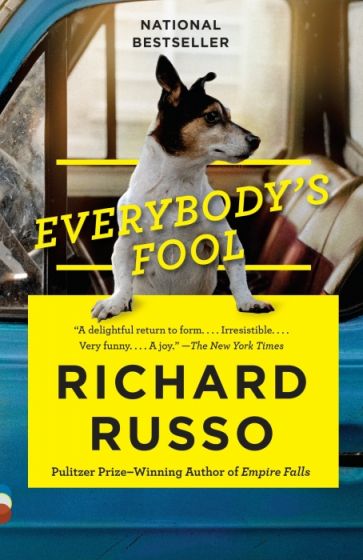