17.90 CHF
Date de parution : 06.2007
Format : Broché
Nombre de pages : 400
Résumé : David Armitage - husband, father and failure - has lived the life of an unsuccessful screenwriter for eleven years. When one of his scripts is bought for television, David's life is transformed, more dramatically than he could have ever imagined. An overnight success and suddenly the toast of Tinseltown, David's upward trajectory finally gives him everything he had ever hoped for. New found success means total reinvention, and initiation into the Hollywood world of high-flyers. Life for David quickly becomes a heady rush of celebrities, parties and women - but everything comes at a price. Walking out on his wife and daughter, David climbs to dizzy new heights, brimming with luxury, opulence and scandal. But before long a dark figure casts a shadow on the horizon. When an influential film director presents David with an offer, the opportunity of a lifetime - could this temptation be one that jeopardises everything David has worked for. Enthralling, vivid and addictive, Douglas Kennedy's Temptation masterfully explores the destructive power of success,and the choices we have to make between personal gain and the people closest to our hearts. ...
Skip to the end of the images gallery 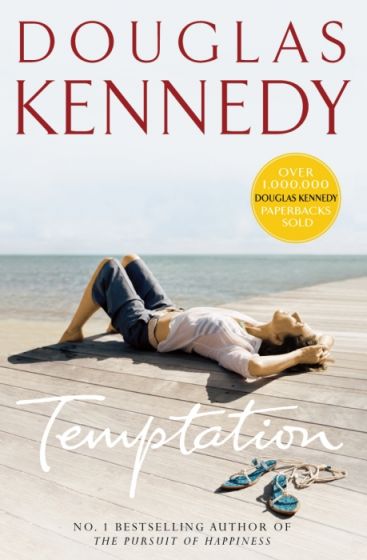